🎥 Gourmet filling in the 11th win

The leader of the Liga NOS, Benfica beat Marítimo at Estádio da Luz on matchday 12, on a night with several round numbers and a hat-trick.

Good football, a hat-trick from Vinícius and the opening goal scored by Pizzi in his 250th match withe the Sacred Mantle. There was this and much more in the gourmet victory of Benfica, the leader of the Liga NOS, over Marítimo (4-0) on matchday 12.

The 11th triumph (9th consecutive) was further enriched by the one hundred goals scored by the team in matches of the Championship under Bruno Lage, who completed 50 matches has the Eagles' head coach. 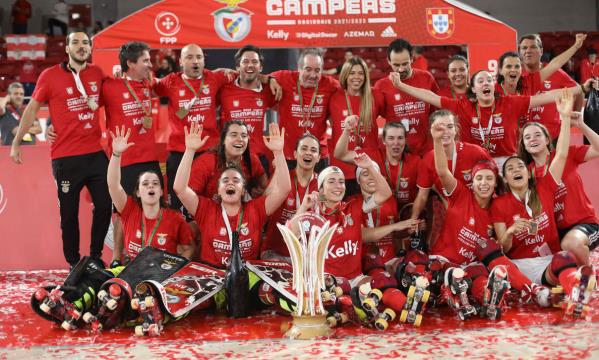