Benfica’s emblem is, without a doubt, the club´s welcome card. Just like the great majority of traditions and symbols, the emblem was created between 13th of December 1903, when the club idea came out and the time of its foundation, 28th of February 1904.

The tone, the vivacity and the joy of the shirts colour, the eagle as a symbol of its independence, authority and nobility,a bicycle wheel represents Cycling as one of the first club sports, the football and the Union and combined strength buzzword - E Pluribus Unum (All for one). Here we have our symbol a real trail in Portugal and the world. Founded in 28/02/1904 and together with Grupo Sport Benfica, brought Sport Lisboa e Benfica to life. This symbol comes as a result of the union between Sport Lisboa and the Sport Benfica’s group, plus the addition of a bicycle wheel to Sport Lisboa’s emblem.

Over the time, the emblem has suffered a few changes and some stylistic readjustments but, since 1930, the emblem remains with the current shape. In 1999 it is slightly changed, respecting, nevertheless, its original lines. By that time, a reposition was made to the eagle. 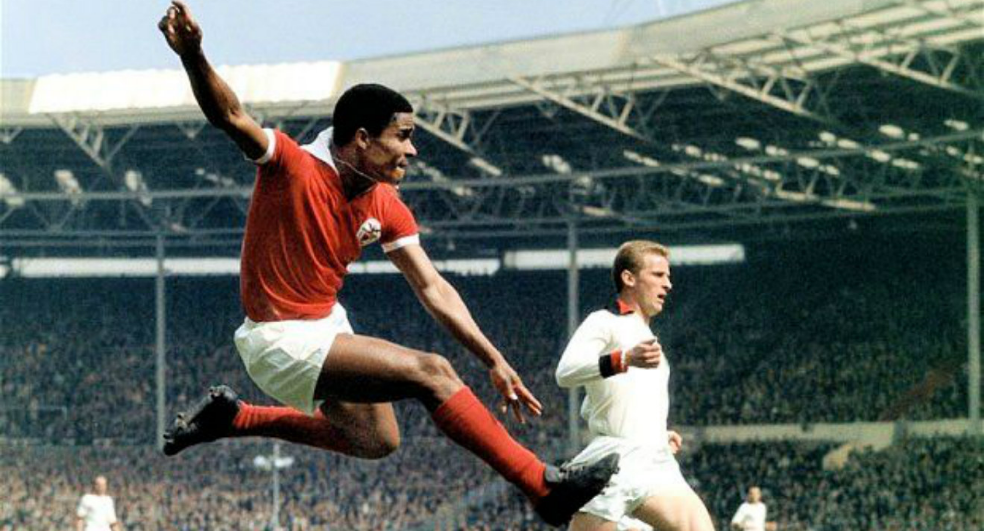 The current symbol comes as a result of the overlap of two emblems and not as a fusion with the creation of a new symbol. The emblem has got a very powerful and symbolic composition:

› A divided shield with the equipment colours, half red (on the left) and half white (on the right), which means joy, coloured and vivacity, on an enthusiastic fight for sport basis;

› At the middle of the shield, and above a football, a ladder with the club name initials, the Association main reason of existence;

› At the top of the shield, a magnificent open-winged eagle, heraldic animal of great meaning, authority, strength, victory and pride, symbol of objectives elevation and will to do;

› At the bottom of the eagle, in its claws, at the middle of itself and the shield, a ribbon with the slogan - E Pluribus Unum. As it seems, this slogan was chosen or suggested by Félix Bermudes, in order to put the Union and a family spirit together. 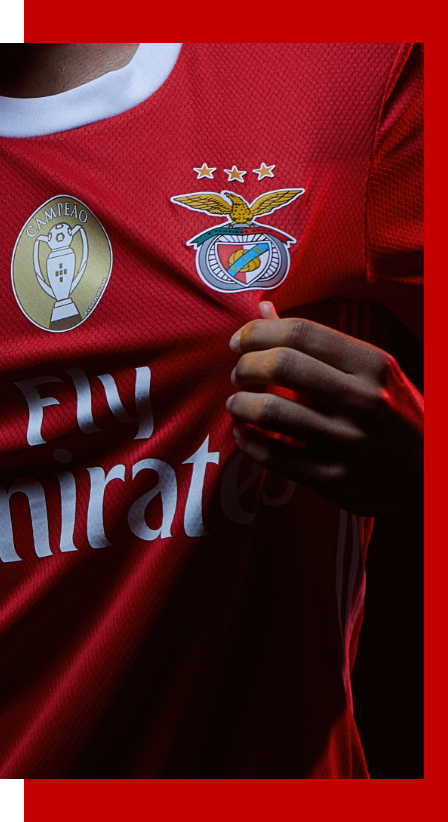