On the seventh day of pre-season work, the team led by Renato Paiva carried out its first friendly match.

The U-19 team of SL Benfica is in Peniche carrying out a pre-season training camp. In that context, on the seventh day of work, the team led by Renato Paiva faced the senior team of Caldas SC. This Monday morning, a good test, marked by the intensity and the competitiveness. Victory for the local team, by 3-2, in what was the first friendly match of the Reds. First friendly match of the U-19's 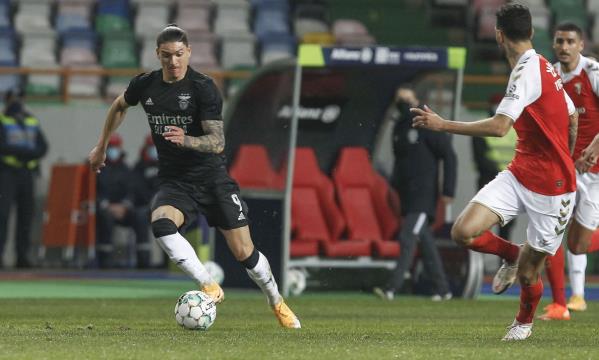 Gap in the details

Weakened and deprived of important elements due to an outbreak of COVID-19, Benfica fought for a different result in the semi-final of the 2020/21 League Cup, but lost 2-1 against Braga.