The midfielder/defender will start his third season playing for Sport Lisboa e Benfica.

Entering his third season as a Benfica player, now as a U-15 player, Lucas Hellens played for the U-14s in 2018/19 and he took part in 26 matches and scored four goals. 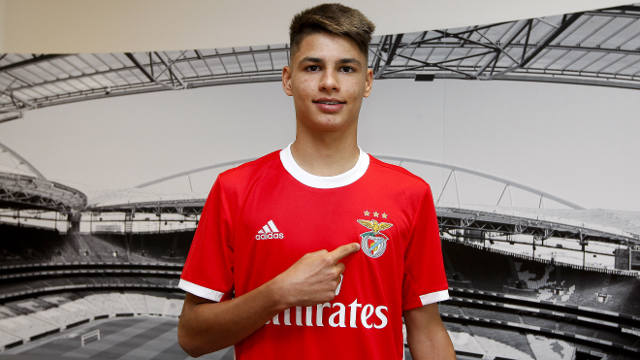 Before joining SL Benfica in 2017, the midfielder/defender represented CS Marítimo, after starting his footballing career at ADRC “Os Xavelhas”. Weekend with a lot of Benfica

Football return to the agenda, but there is also official futsal and handball games (men and women) to follow. Red week with a trophy to win The 14-year old midfielder arrived at Caixa Futebol Campus in 2017. 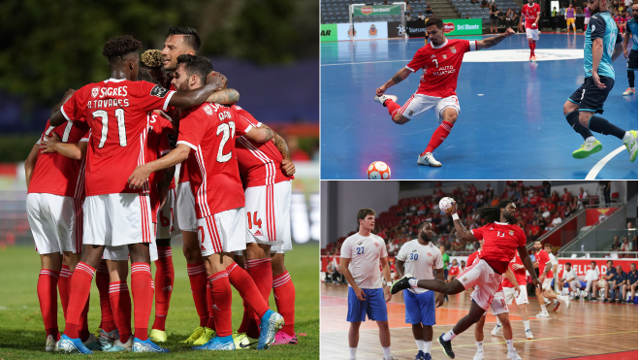 A lot of Benfica on the agenda

Check out the football and other sports matches to follow this week. A lot of football until the end of the week

The "clássico" at Estádio da Luz, Saturday at 7 pm, is the highlight, but there is much more to follow... The forward moves to the Italian club after a long career at Benfica's youth ranks.