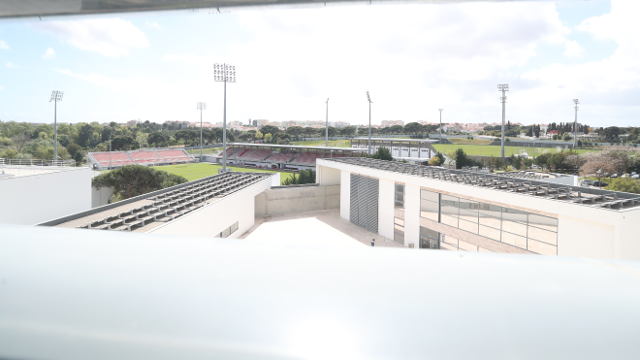 Miguel Moreira elected for the ECA

Benfica's chief financial officer will be a member of the body's executive board for the 2019-2023 quadrennium. Miguel Moreira, the chief financial officer of Sport Lisboa e Benfica, was elected for the executive board of the European Club Association (ECA), for the 2019-2023 period.

This is a body of excellence of the organization with 24 leaders of the most important clubs in Europe. Benfica is the only Portuguese emblem represented in the executive board elected this Tuesday. Andrea Agnelli, the leader of Juventus, was re-elected as chairman of the executive board.

This election of Miguel Moreira is the recognition of the work and quality that have been evidenced by Benfica over the years.