Competitive and with a very skillful left foot, Arthur, the Brazilian international, is a new signing of the futsal of Sport Lisboa e Benfica for the 2020/21 season.

"I'm very happy and motivated to arrive at Benfica. I know the greatness of this club. I've always wanted to wear the Benfica jersey and today I'm able to make that dream come true", revealed the winger. "I'm a competitive player, I like to win and I hope I can always be at the coach's disposal to help in any way I can", he claimed, in exclusive statements with BTV. Arthur has had spells at some of the best clubs in futsal history. Before joining Barcelona and playing in the Spanish league, one of the most competitive leagues in the world, the winger represented three Brazilian clubs. Praia Clube (2011 to 2013), Corinthians (2014 to 2016), and Magnus Futsal (2017 to 2018). 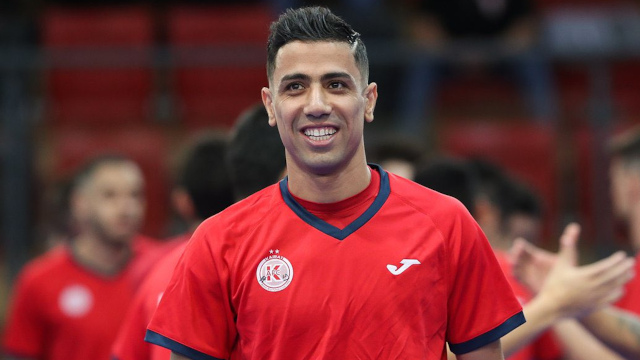