"Benfica is one of the biggest clubs in the world," emphasizes the Icelandic central defender, the most recent signing, on loan, for the women's football team.

Heiddis, who arrives at the Club on loan, is already training as part of the Inspiradoras working group.

"I already know my teammates and the coaching staff. I feel welcome. I have already had the opportunity to train and I could see that it is always at a high pace and intensity. It will be a good challenge", commented the central defender. She started her career at Höttur, had a spell at Selfoss, but it was at Breidablik that she made a name for herself and won titles.

"I always dreamed of playing overseas. Benfica is one of the biggest clubs in the world and it is an honor for me to be here. Benfica's women's football team has been competing for four years now. They were champions last season and were able to play in the Champions League", she praised.

"I am at Benfica to win. To win the National Championship and the Cup", stressed Heiddis. "Benfica is one of the biggest clubs in the world and it is an honor for me to be here. I feel welcome. I'm at Benfica to win"

The central defender is one of the new signings of this transfer window, has 22 games played and three goals scored this season, as well as 72% successful actions, 83% passing accuracy, 57% effectiveness in duels and about five interceptions per match, according to Wyscout. 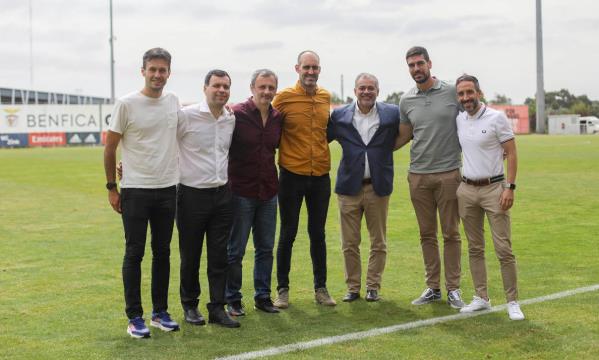