SL Benfica has a new signing!

The versions of the contents of the Official Site have been extended.

The Official Website of Sport Lisboa e Benfica has as of today a version in French.

This new signing joins the English and Spanish versions, on the path of what has been the Club's strong bet on digital media to reach more fans around the world.

The French language is the third in the number of accesses to the Official Site after Portuguese and English. France is the country in Europe, apart from Portugal, which has more regular users.

As we have highlighted, the focus on the internationalization of the brand is a key strategic objective for Benfica. As such, we will not stop here, and the expansion to other languages is being studied to bring Benfica closer to more latitudes. 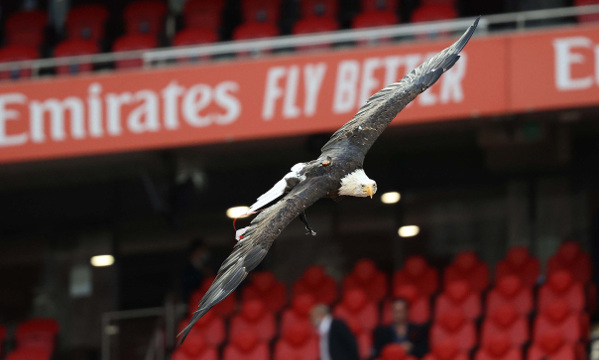 New partner for the Club's clothing for the next four seasons. Rui Costa: "I want a strong, united Benfica and I will work for that"