The American point guard is the most recent signing of Benfica's basketball team.

After the medicals, Anthony Ireland, a new signing from Benfica's basketball team, was ambitious about the Club's goals in the Portuguese championship and the FIBA Europe Cup. "Benfica is a club with a lot of history and very respected in Europe. I look forward to being part of this team and being led by a coach who has left his mark on the world of basketball", he said to BTV. "We can't expect any less than to win the Portuguese championship. As for the FIBA Europe Cup, I think we have a chance to do a good campaign in the competition", he said. 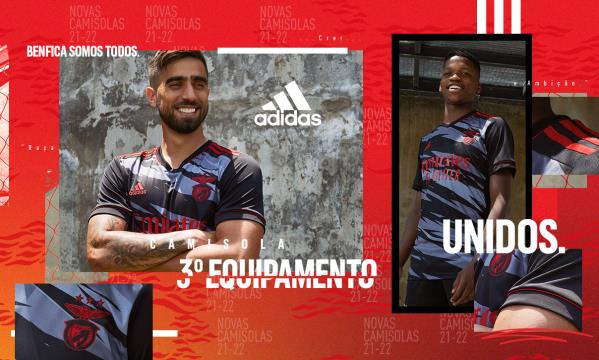 The eagles play their first official match of 2021/22 this Wednesday, August 4, at 6 pm, in the first leg of the 3rd qualifying round of the Champions League. Pride for this bronze medal

Congratulations message from President Rui Costa for the achievement of canoeist Fernando Pimenta in the Olympic Games.

The Benfica athlete jumped 17.71 meters and reached the 1st place in the qualification. In a final of strong emotions, the Portuguese canoeist from SL Benfica was 3rd in the K1 1000 meters.
View more