Remarkable quality! Benfica drew (1-1) against Paris Saint-Germain this Wednesday night, October 5, at a Estádio da Luz (in front of 62 306 fans) full of red spirit, in Matchday 3 of the Champions League Group H. The eagles played at a high level, with personality and great competitiveness! 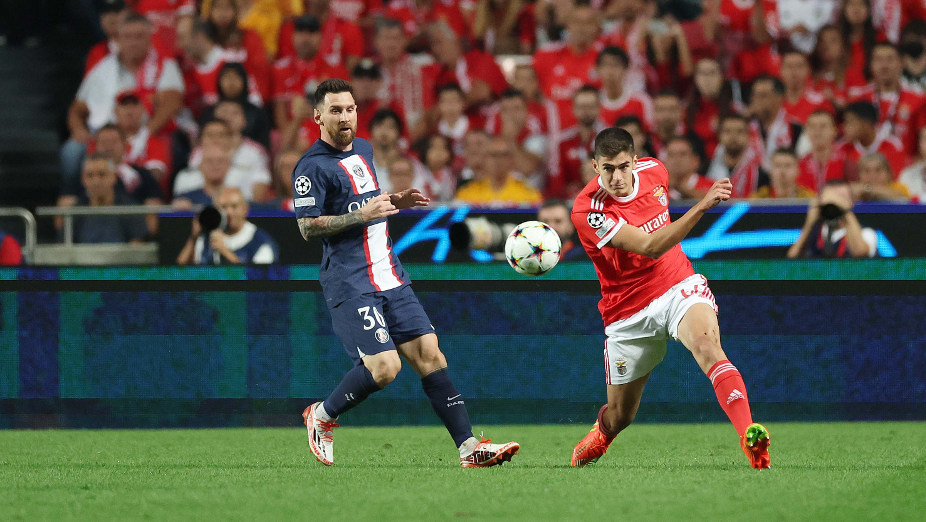 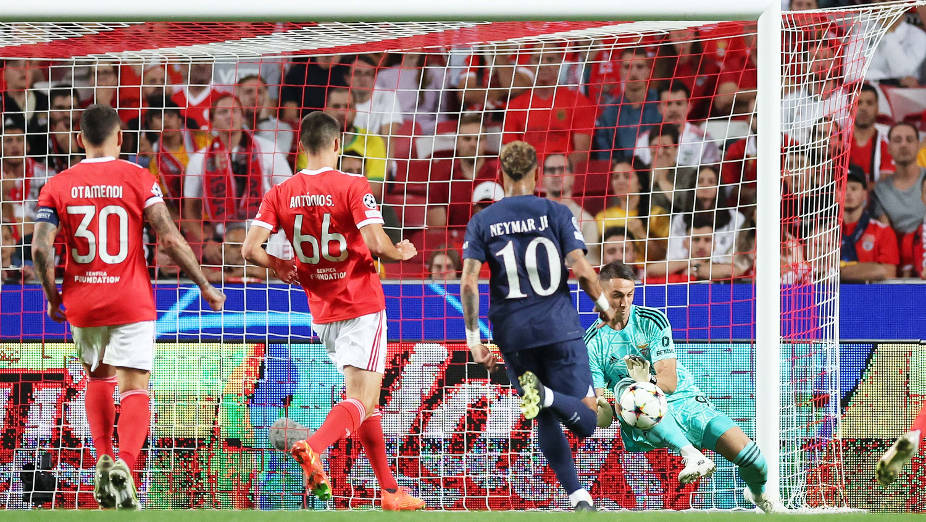 Benfica closed the first round of the UCL group stage with seven points, the same as Paris Saint-Germain, four more than the third placed Juventus. The team led by Roger Schmidt will play the French club again next Tuesday, October 11, at 8 pm, in Paris, in Matchday 4. Match from the first leg of the Champions League Round of 16.
Purchase "We believed and we did it": players' reactions

João Mário, Yaremchuk, Gilberto and André Almeida shared their first impressions after Benfica qualified for the round of 16 of the Champions League.
View more