With a contract until 2026, the eagles' new number arrived at Lisbon after carrying out his formative years and making his senior debut at Dynamo Kyiv, and spells at PFC Oleksandriya and Gent. In the Ukraine national team, the giant striker - he is 1.91 meters tall - has 10 goals in 29 caps. From Ukraine hungry for goals

Benfica is the right choice

"Every time we play it's to win points and games. I chose Benfica because I want to win titles. I want to enjoy my time at this club, because, of course, Benfica is amazing. I want to improve every day. This is the right step in my career." "I already knew about Benfica's history, but when I visited the museum I could see the great history that Benfica has and the passionate fans they have. It is the biggest club in Portugal. Everyone knows Benfica.'"

"I spoke with Schevchenko some time ago, when I was with the Ukraine national team at the 2020 European Championships. We talked about Benfica at that time. He told me that Benfica was an amazing club, that I would love to play here, that I would improve as a footballer, and that it was good for my career. Yesterday [Saturday], I spoke to him again and he congratulated me." 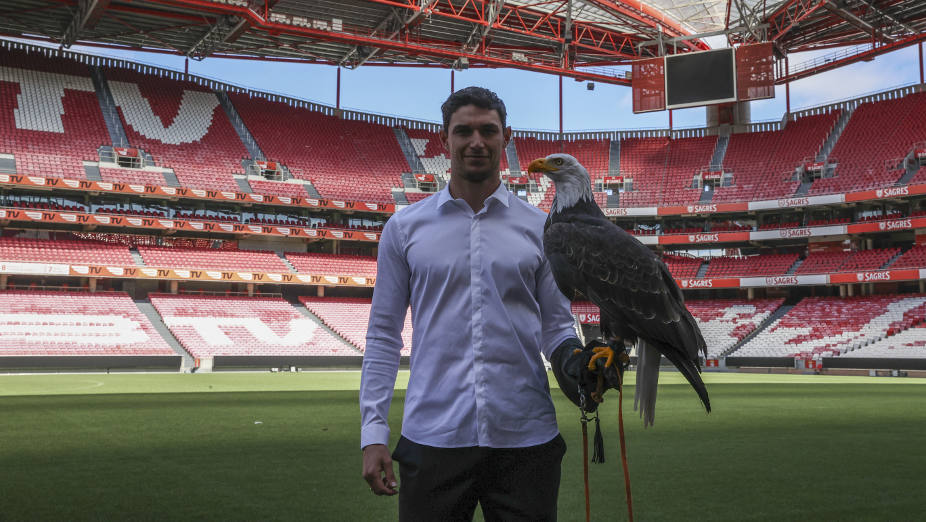 "Benfica's first major goal is to win titles, national titles. It is very important for the Club, for the fans and for the President. I am here to help the team."