The transfer of the winger to Arabia ended a 3-year connection to Sport Lisboa e Benfica.

André Carrillo is no longer a player from Sport Lisboa e Benfica. The Peruvian winger transferred to Al Hilal, from Saudi Arabia, continuing his career in the team he had represented in 2018/19 on loan.

The international player with Peru joined the Club in 2016/17 and help the win the unprecedented four league titles in a row, finishing that season with 32 matches and three goals scored, in all competitions. Tomás Tavares loaned out until the end of the season 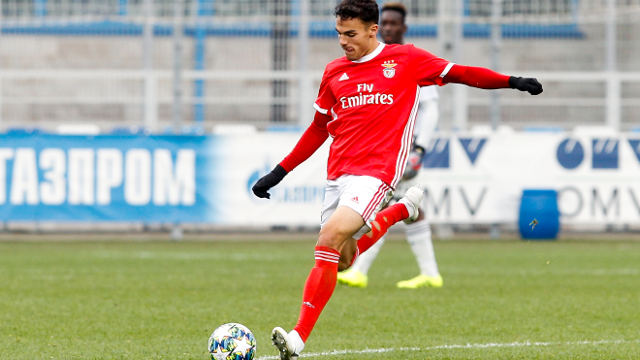 The central defender will play at Belenenses SAD during one season on loan from SL Benfica. Chris Willock has completed a transfer