The Brazilian defender joins the women's football team that in play in the Promotion National Championship in 2018/19.

Ana Alice Luciano da Silva is the sixth and the latest signing of the women's football team of Sport Lisboa e Benfica. After Dani Neuhaus, Daiane Rodrigues, Carlota Cristo, Jassie Vasconcelos and Evy Pereira, the 29-year-old Brazilian joins the group that will play in the II National Division in 2018/19, the debut season of the eagles.

Ana Alice who over her career has represented clubs such as Atlético de Minas Gerais, Juventus de São Paulo, Botucatu and the last club she represented in Brazil was Rio Preto, where she became champion in 2015 and stood out with the award of best defender of the Campeonato Paulista of 2016, which took her to the Brazil National Team. For the last two years, she has represented Maccabi Kyriat Gat of Israel, where she became national champion last season. A strong player in the aerial game, flawless in the marking and with an impressive regularity, Ana Alice is respected for her exemplary attitude and huge charisma, which have made her captain of the teams where she has represented. 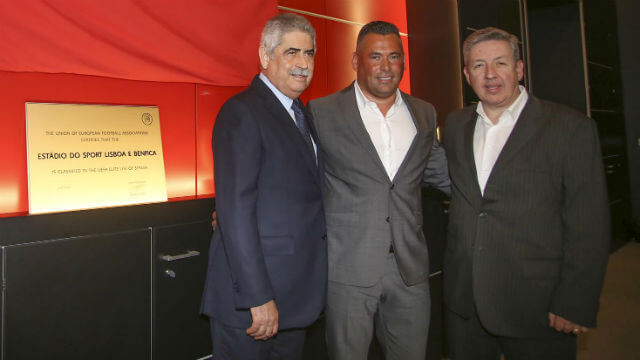 A Brazilian international, the 24-year-old goalkeeper confessed she is proud to be able to play at "a well-known club, with a great structure and with supporter all over the world".
View more